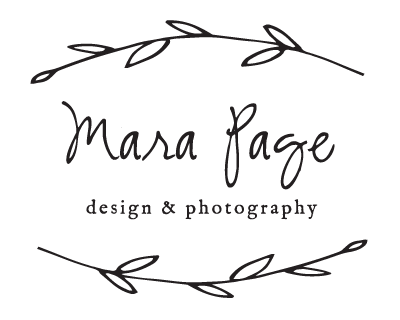 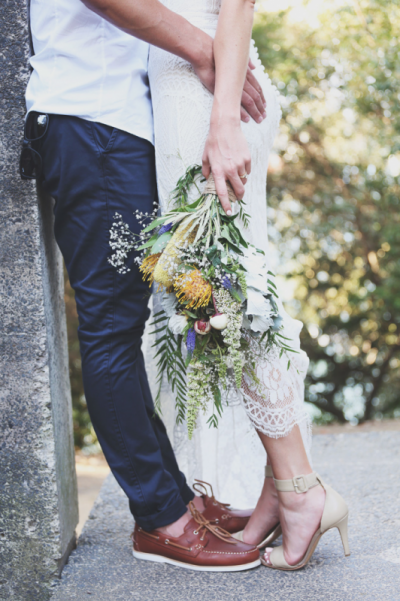 For information on bookings and packages, please see the 'weddings' section in the top menu.

The item was added to the cart